The greatest adventure of mankind: Secrets of the Apollo Program

The Apollo program was the largest space project in the USA. It brought people to the moon for the first time. “This is a small step for a man, a big leap for mankind,” astronaut Neil Armstrong wrote on July 20, 1969, when he climbs from the head of the lunar ferry “Eagle” and enters the moon’s ground.

The Apollo program and its background

The Apollo program was conducted by the National Aeronautics and Space Administration (NASA) between 1961 and 1972. The film outlines the social environment of the 1950s and 1960s from which the program was born. It was a time of technological change and competition with the Soviet Union. For the Soviet Union had been ahead of the pack for many years when it set off into space, as we also show in our film “Secrets of Soviet Technology”. 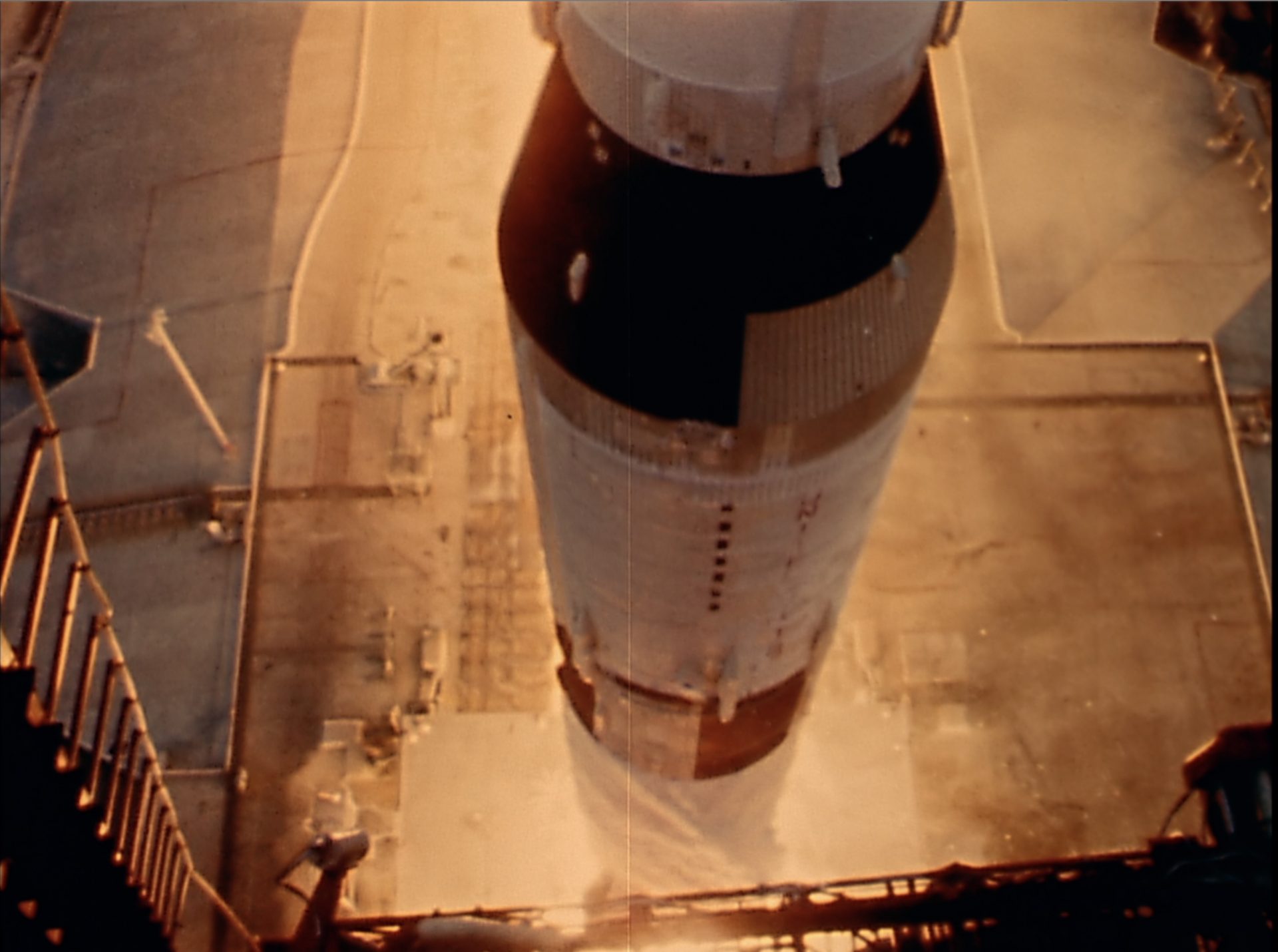 With the announcement of the Apollo project by President Kennedy, the USA accepts the challenge. In addition we show color films of President Kennedy’s speech in Houston Texas, which introduces the Apollo program to the public. Then the steps of the Mercury, Gemini and Apollo missions will be discussed. The highlight will be the Apollo 11 mission and the following moon landings. The film traces the course of the journey to the moon from partly unpublished Nasa archive films and weekly newsreels.

The film also tells of the catastrophes and the sacrifices that Apollo has claimed, and of the happy rescue of the crew of Apollo 13 who raced in a wreck towards the moon. And also guaranteed anecdotes are described. For example Buzz Aldrin, who wants to start the ferry Eagle for the return from the moon, but no longer finds a switch for the reset of the system. Armstrong and Aldrin almost got stuck there.

Symbol for the abilities of the human being

And until today the view from the moon to the small blue earth in the infinite black of the universe is a symbol for the fragility of our planet. To this day, the flight to the moon is a technical masterpiece and the best symbol of man’s great abilities. Capabilities that extend even beyond one’s own orbit. Even if on Earth we do not succeed in achieving a satisfactory order of our affairs.

Sometimes it is claimed that the program was a gigantic waste of money. I would disagree. Because the Vietnam War cost the USA more money in 1969 alone than the entire Apollo program over 10 years. Not to mention the hundreds of thousands of war victims. And without Apollo there would not have been many groundbreaking developments in computer technology or space travel. Or at a much later date. Because “Apollo bombed the future into the 60s” – Ulrich Walter comments in the film. Fortunately, these bombs were peaceful breakthroughs in science and technology.