Today we are experiencing a new age of visual communication. Film and video productions play a major role in documentation, corporate publication, advertising, entertainment and reporting. zb Media is a film production company based in Munich. We are specialized in TV documentaries from history, science and society. ARD and ZDF are our customers.

The company is managed by filmmakers and producers Ulrike Ziegler and Dr. Stephan Bleek. Young talents from the renowned Hochschule für Fernsehen und Film München (HFF) work as directors, cameramen and editors. This enables films with a sound technical and dramaturgical background and modern implementation. If you have any questions or are thinking of an assignment, please contact us here. 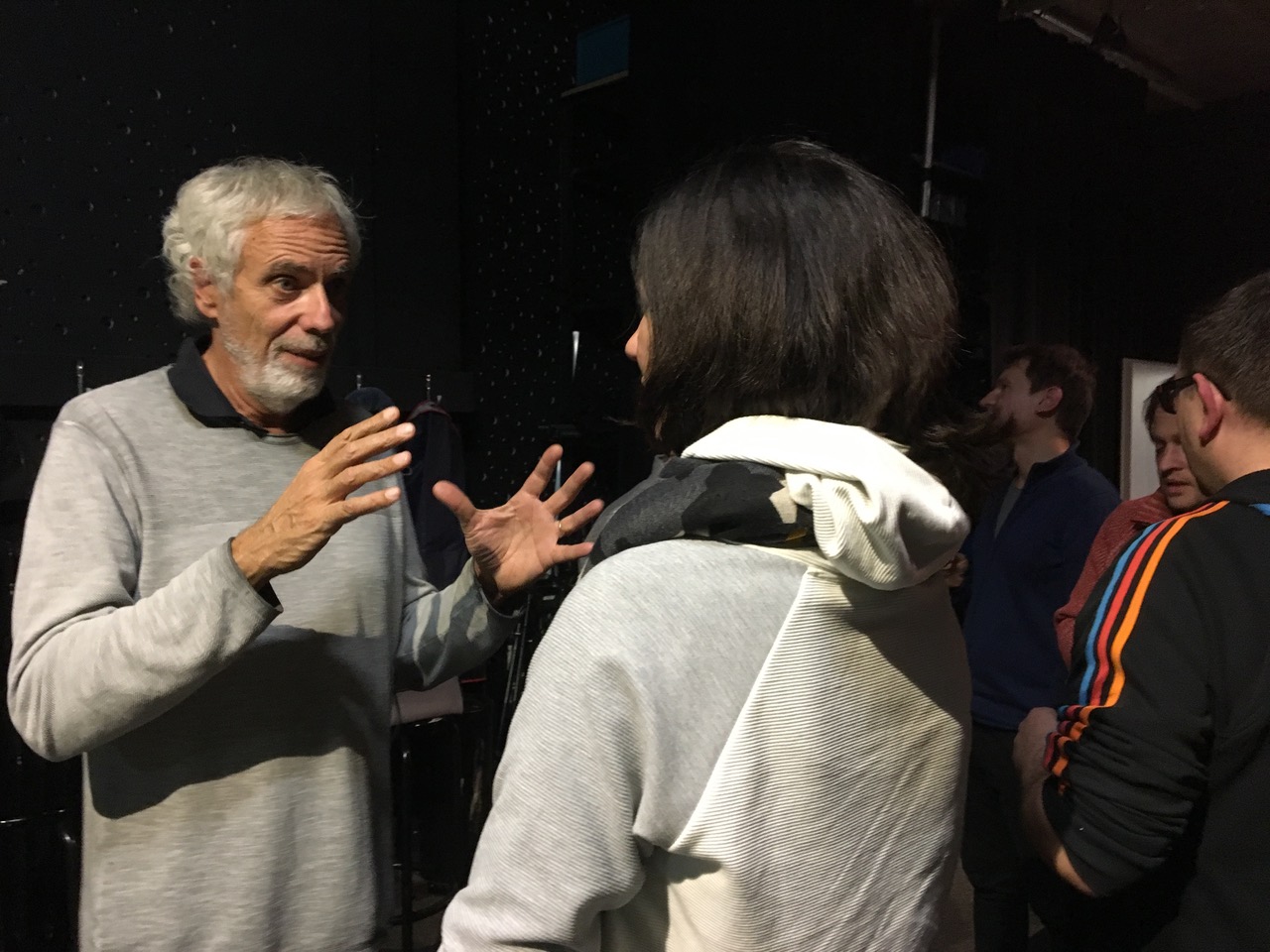 To the production of our documentaries 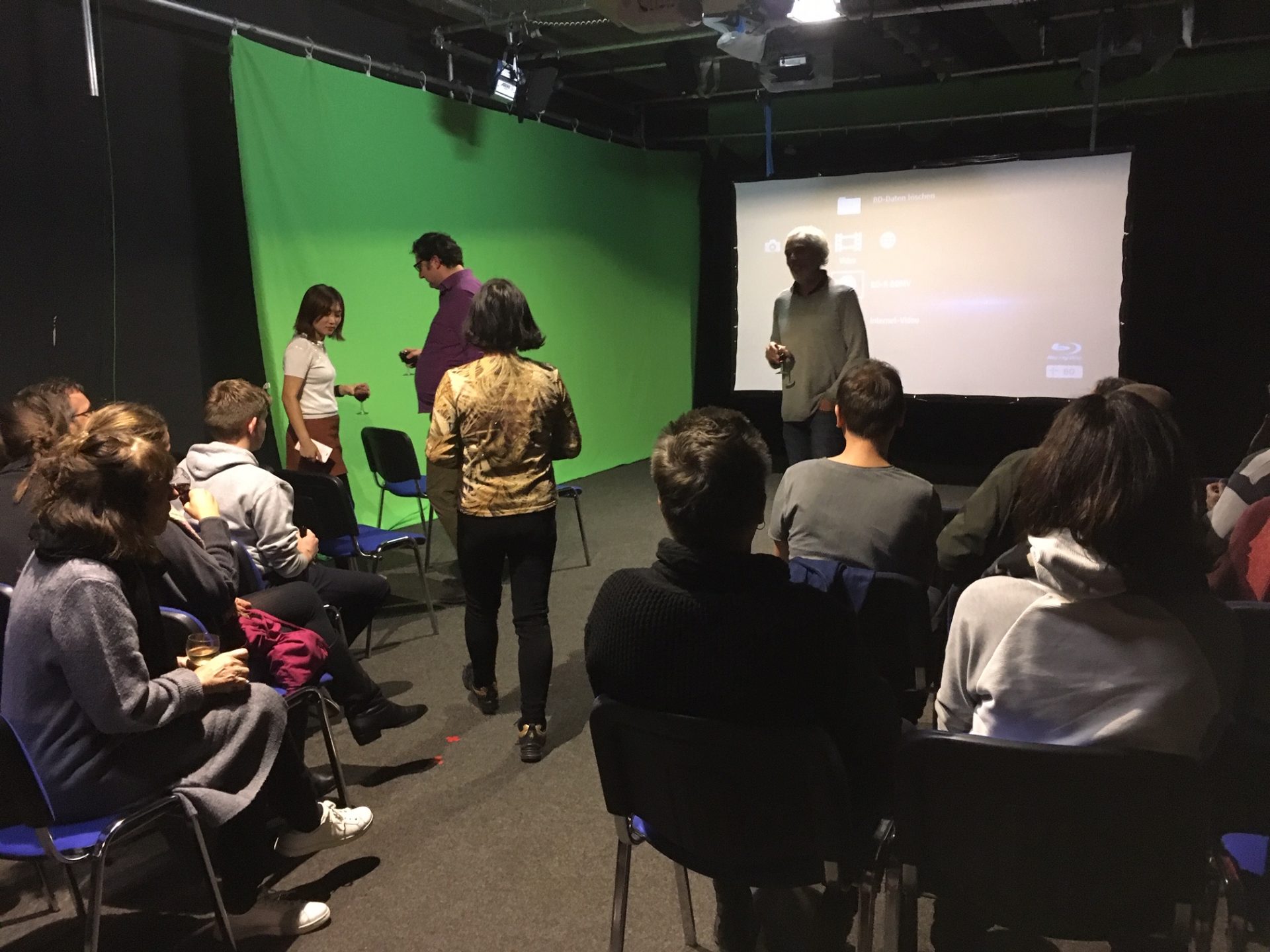 We are in charge of documentary film projects. This begins with the identification of topics and all necessary research by proven experts. We produce our films to the highest quality standards. We guarantee our clients budget-conscious, on-schedule and highly professional work. This is ensured by proven, experienced experts from all areas of film production. 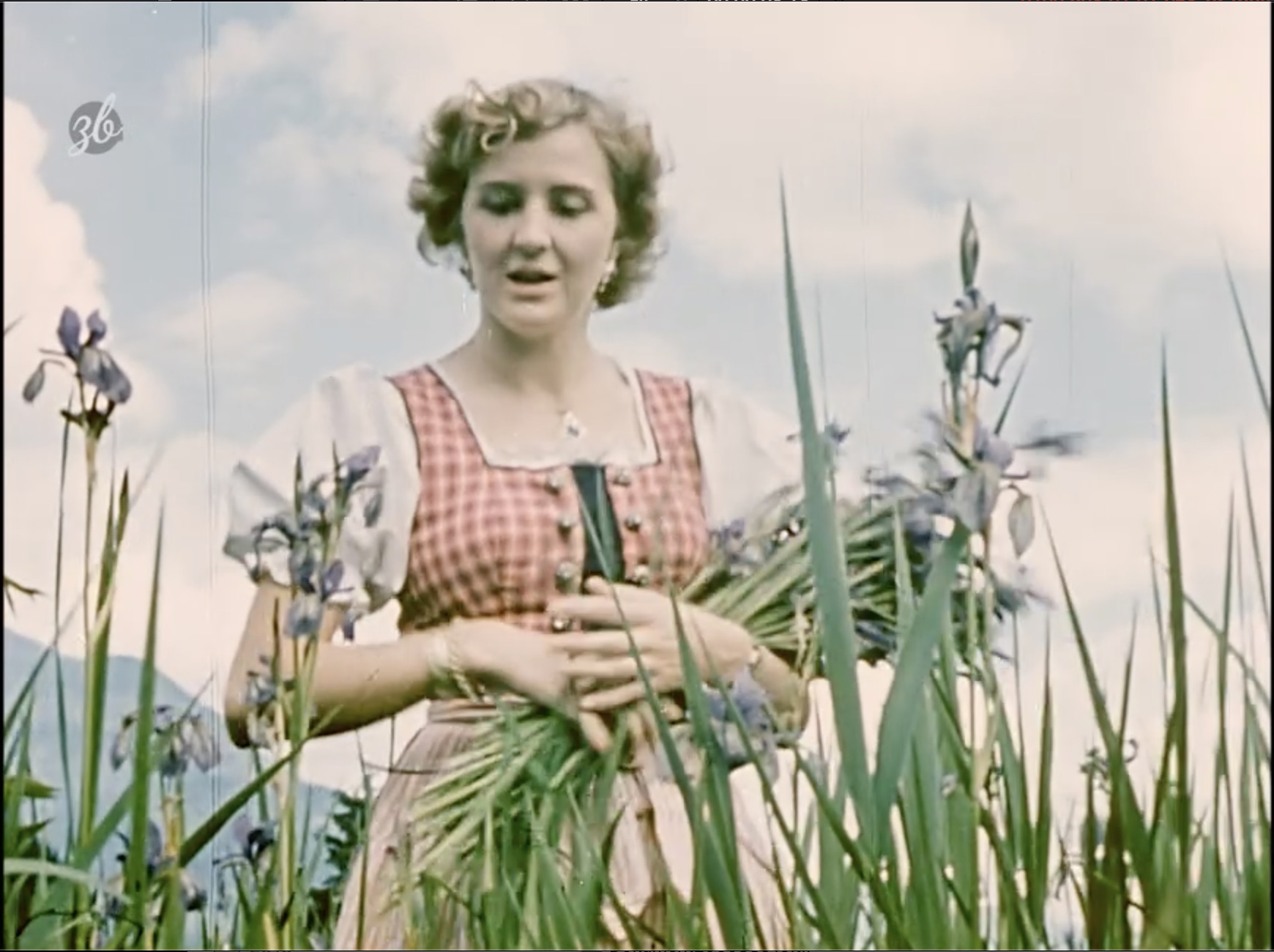 Over the past decades we have digitally scanned numerous original film rolls in international archives. The period ranges from the 1910s to the 1980s. In the gallery we show some examples from the historical footage we collected.