“Our common mission is the conception and production of exceptional documentaries”.

Our special strength lies in the field of historical fabrics. This is based on a solid professional training as a historian, which Stephan Bleek underwent at the renowned Ludwig Maximilians University in Munich. And he was able to acquire practical knowledge at Bayerischer Rundfunk, whose television station he had worked for since 1984.

Stephan Bleek, born 1955, received his doctorate in Modern History in Munich in 1986. Since 1984 he has worked as a freelance film author and director for Bavarian Television.

At BR he worked for current information programmes, talk shows such as “Veranda” by Dagobert Lindlau, and various cultural programmes such as “LeseZeichen”. He gained great experience as author, production manager and director of numerous documentary films for BR, SR, ARTE, ARD and ZDFinfo. 2001 Founder of the Framepool picture agency for film material.

Ulrike Ziegler, born in 1948, studied German and Romance Languages at the University of Heidelberg. In Munich she translated from French and Italian for various publishing houses and worked as an author and editor of travel books, including on Rome and Tuscany.

As a television journalist for Bayerischer Rundfunk she worked for the magazine “Frauensache” and for feature-length documentaries such as “Schauplätze der Weltkulturen”.

She writes for the online magazine Eigenleben, which was nominated in 2019 for the Grimme Online Award, one of the most important German media awards.  The Eigenleben magazine for Best Ager is the result of her initiative. 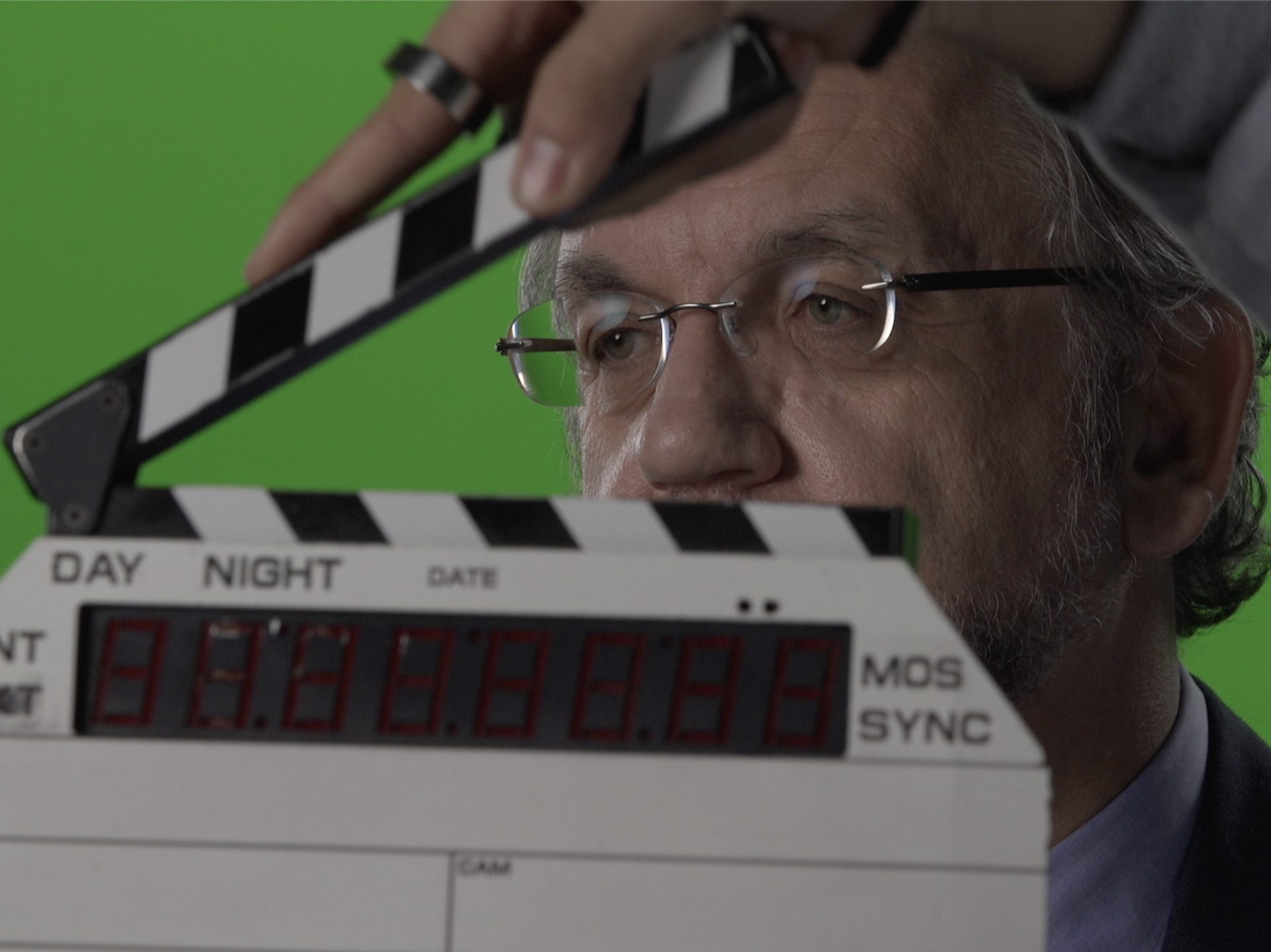 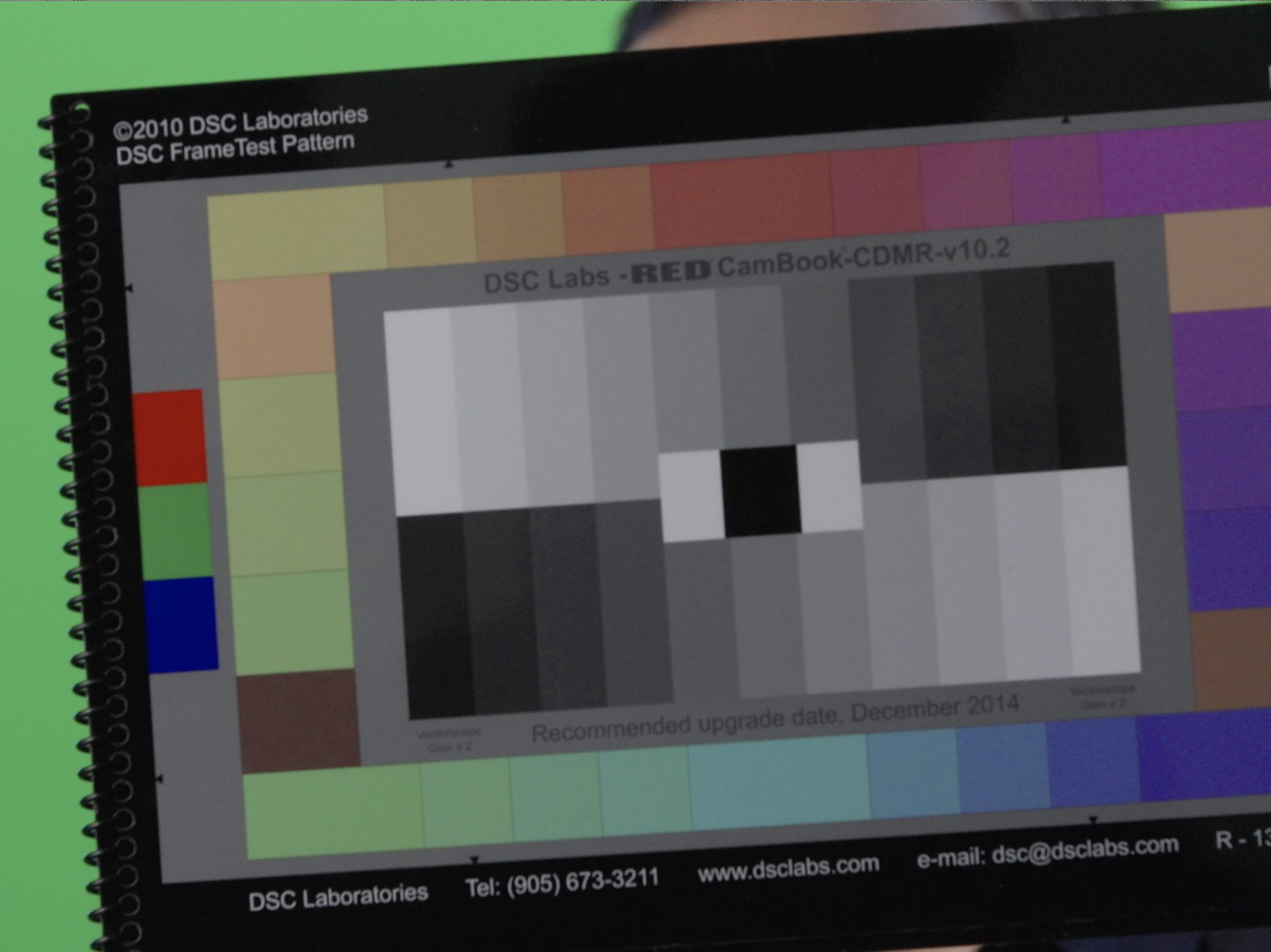 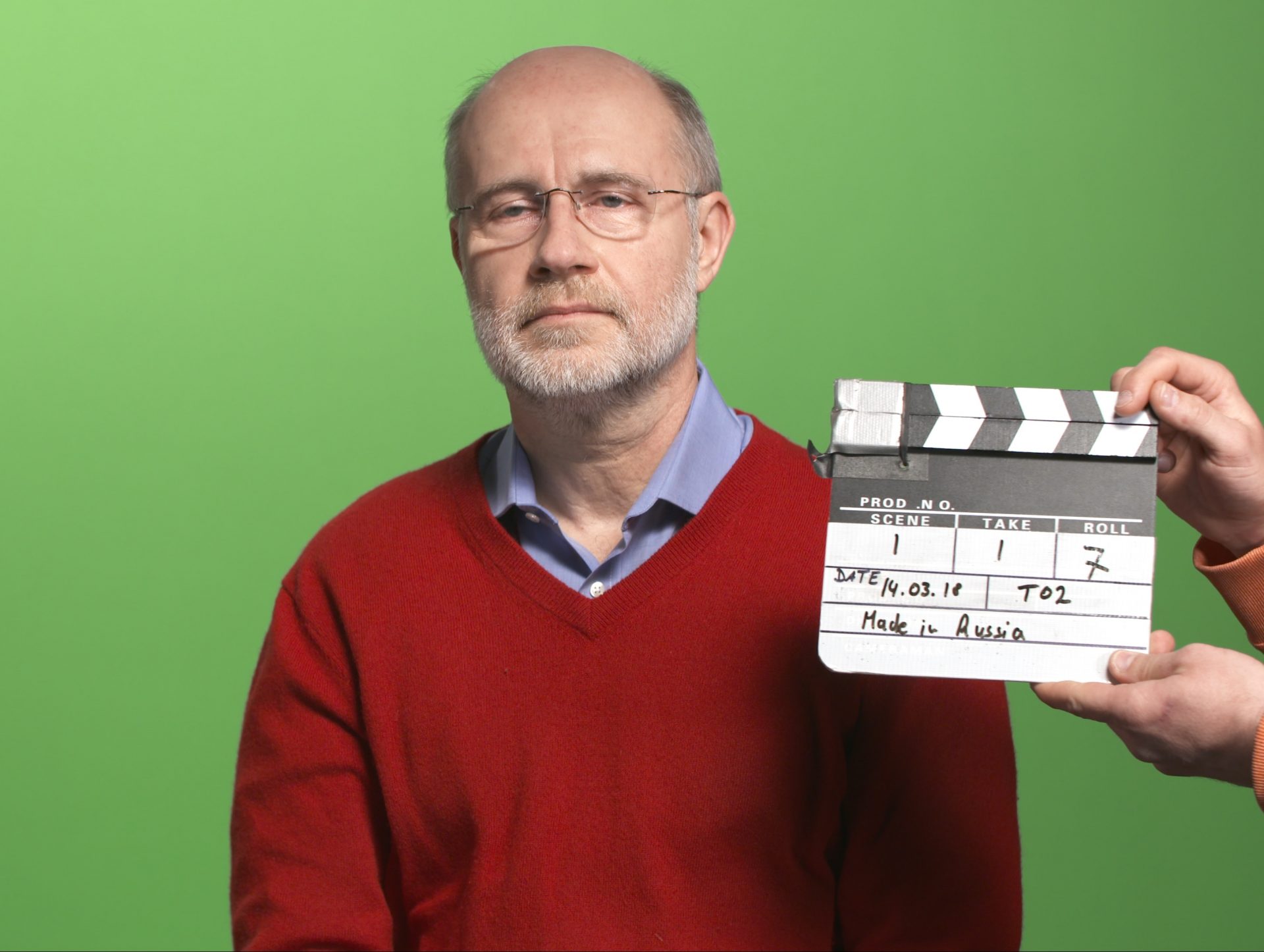 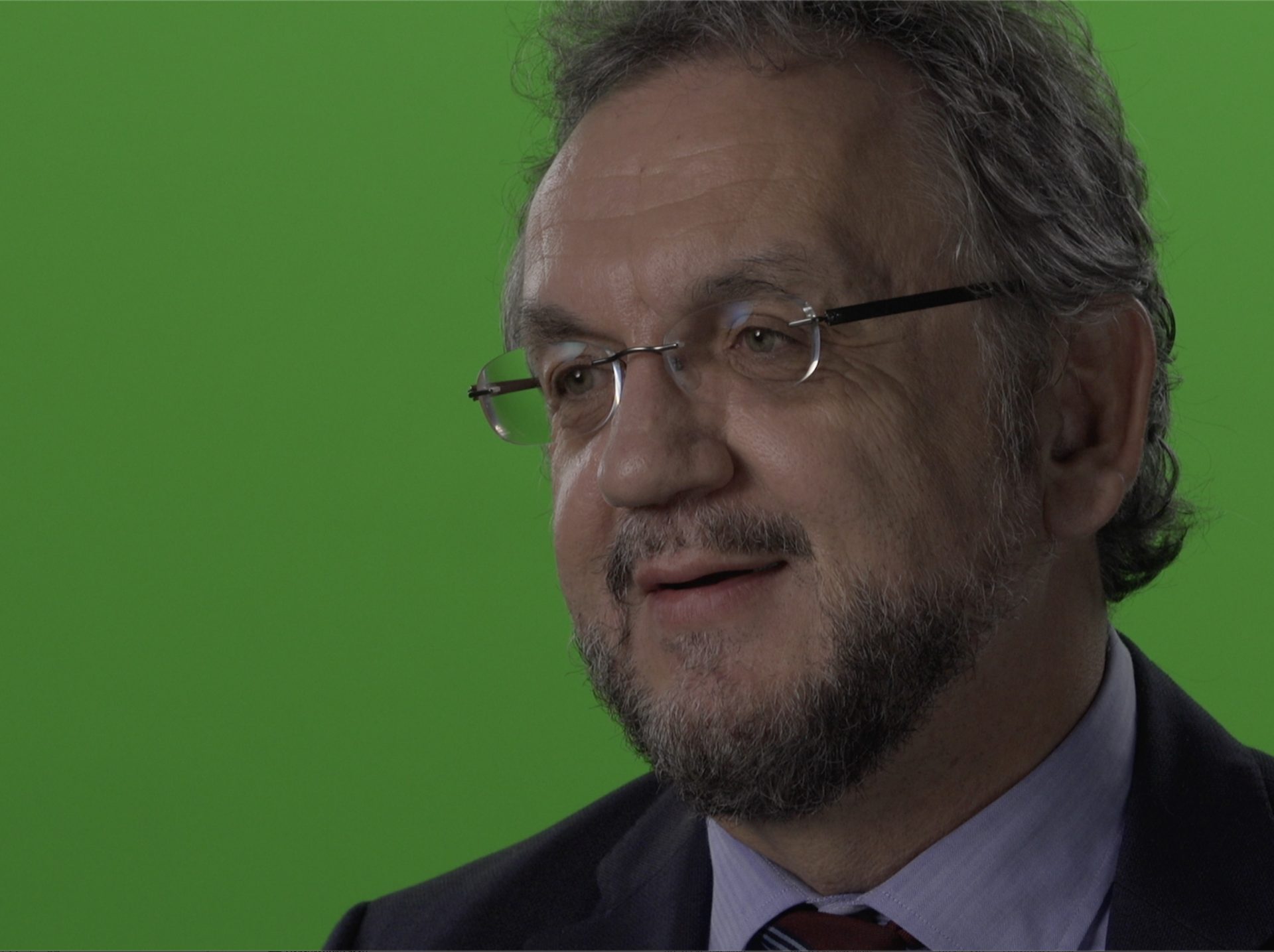 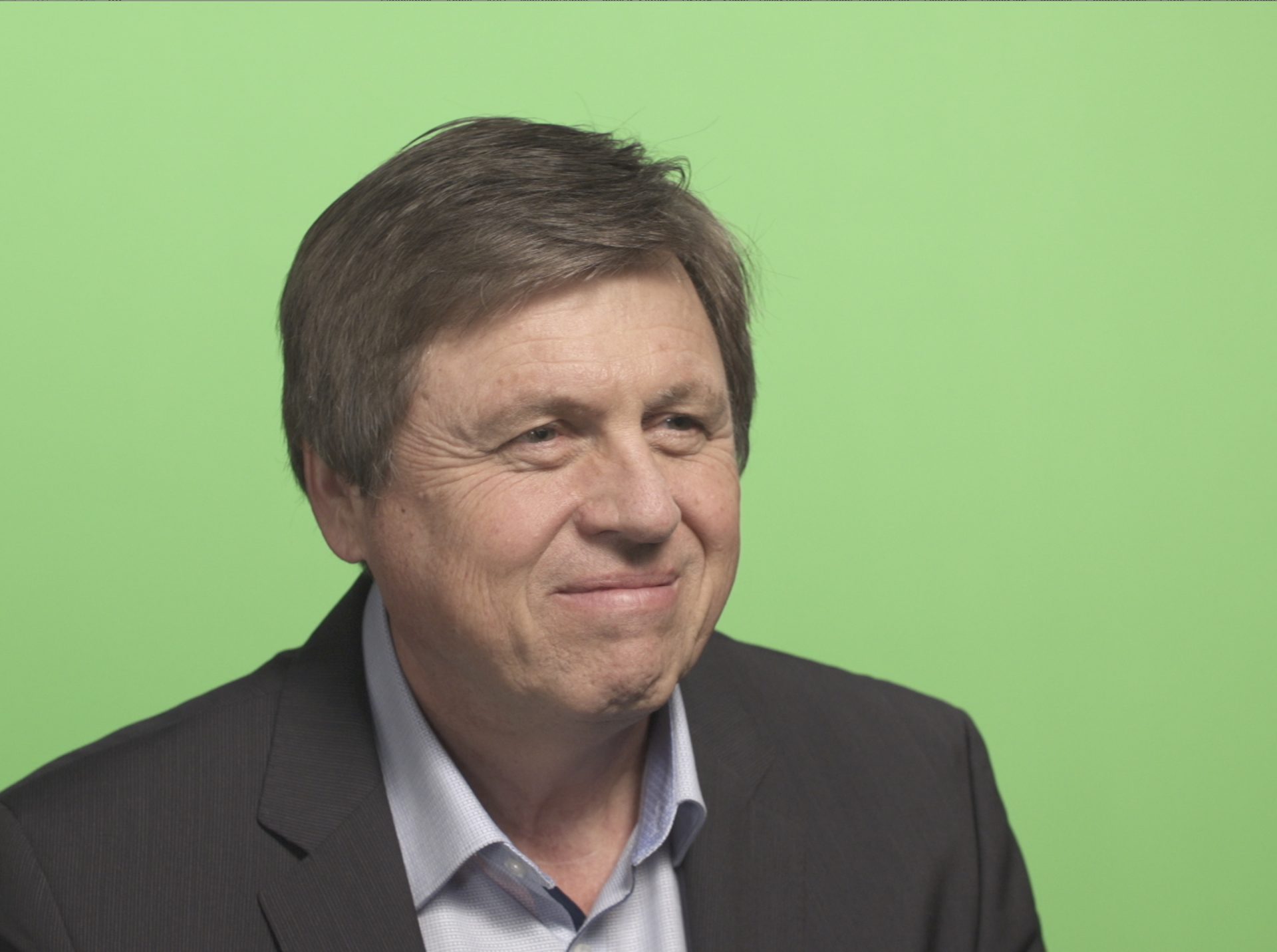 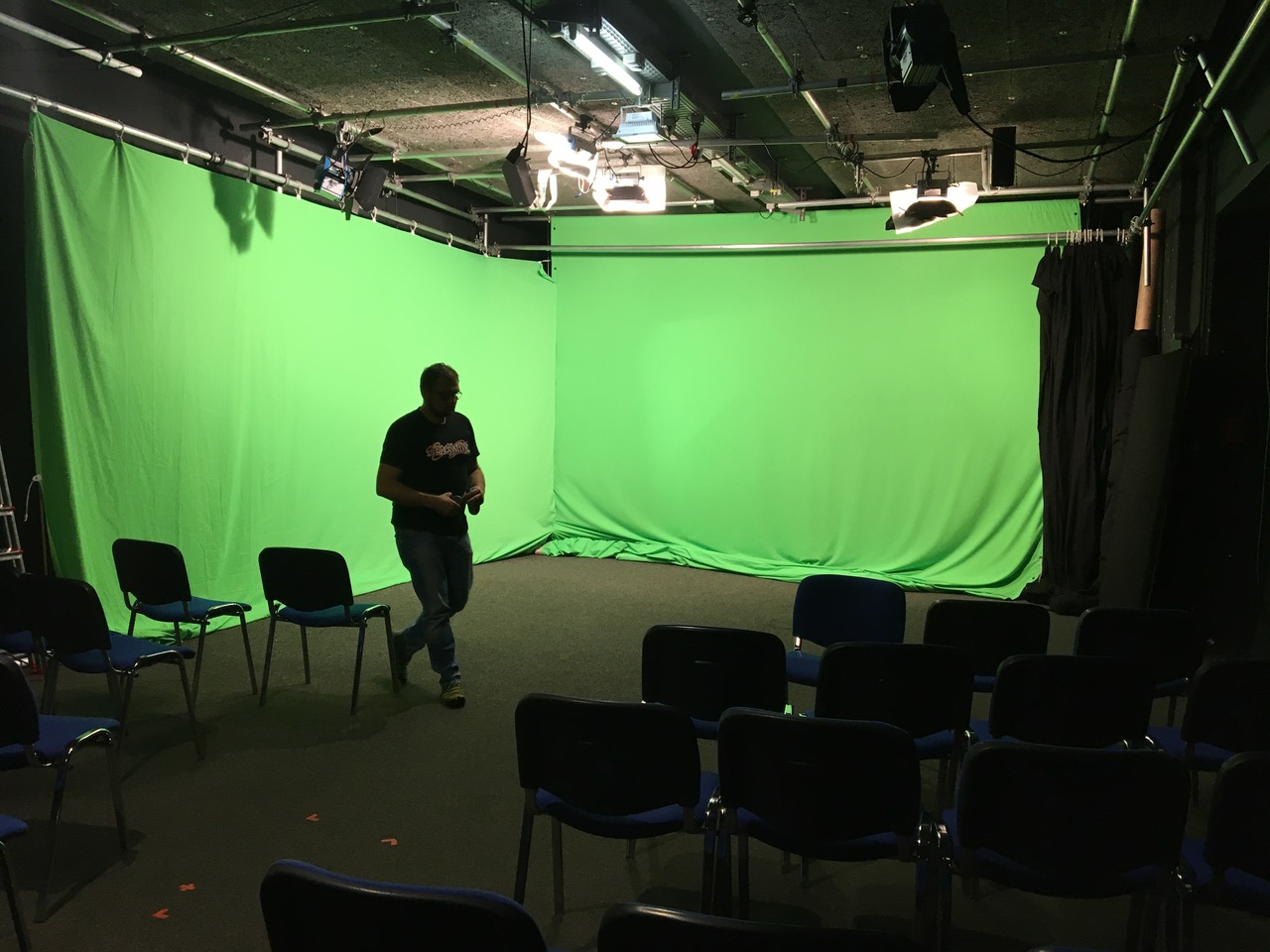 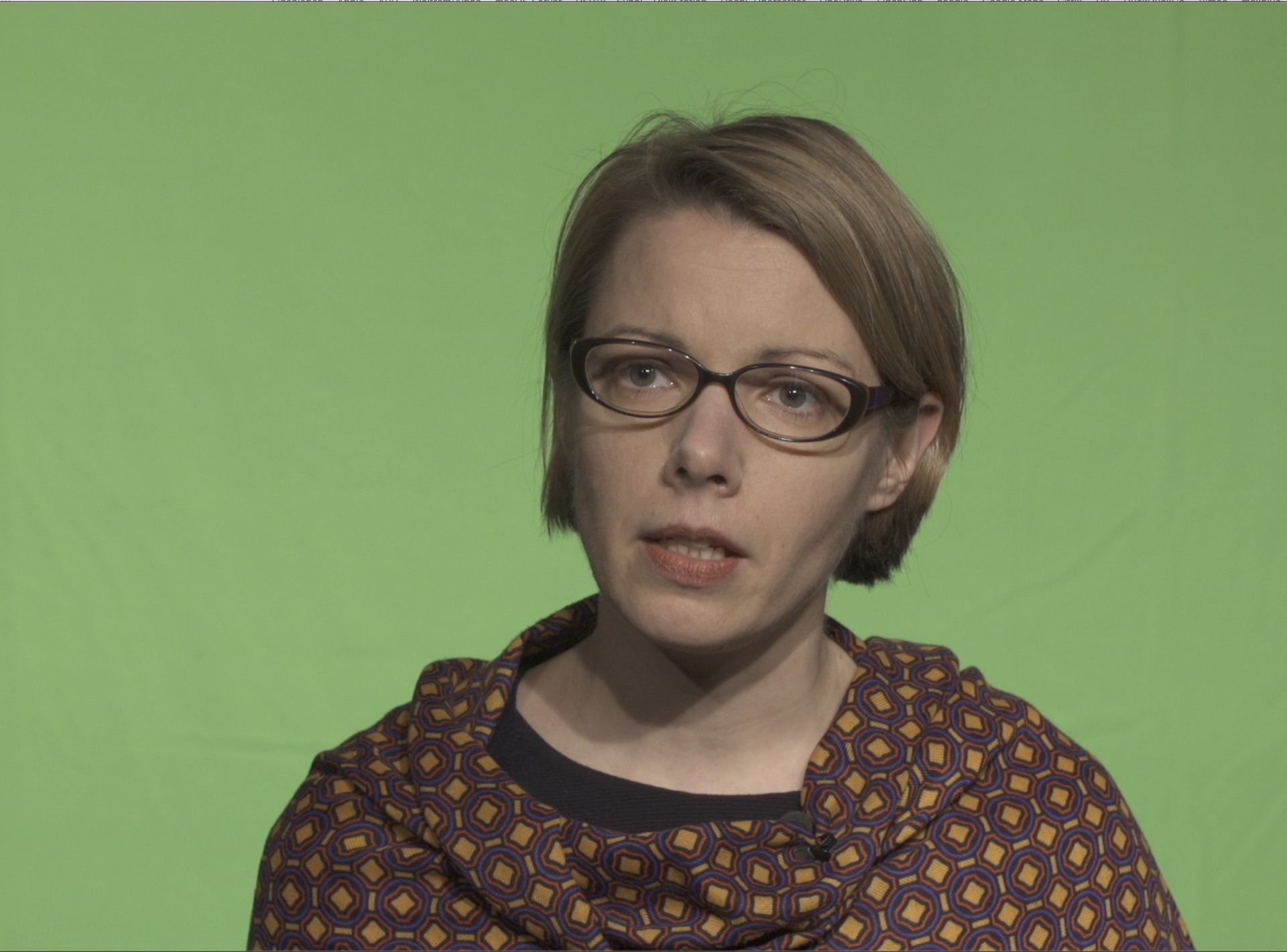 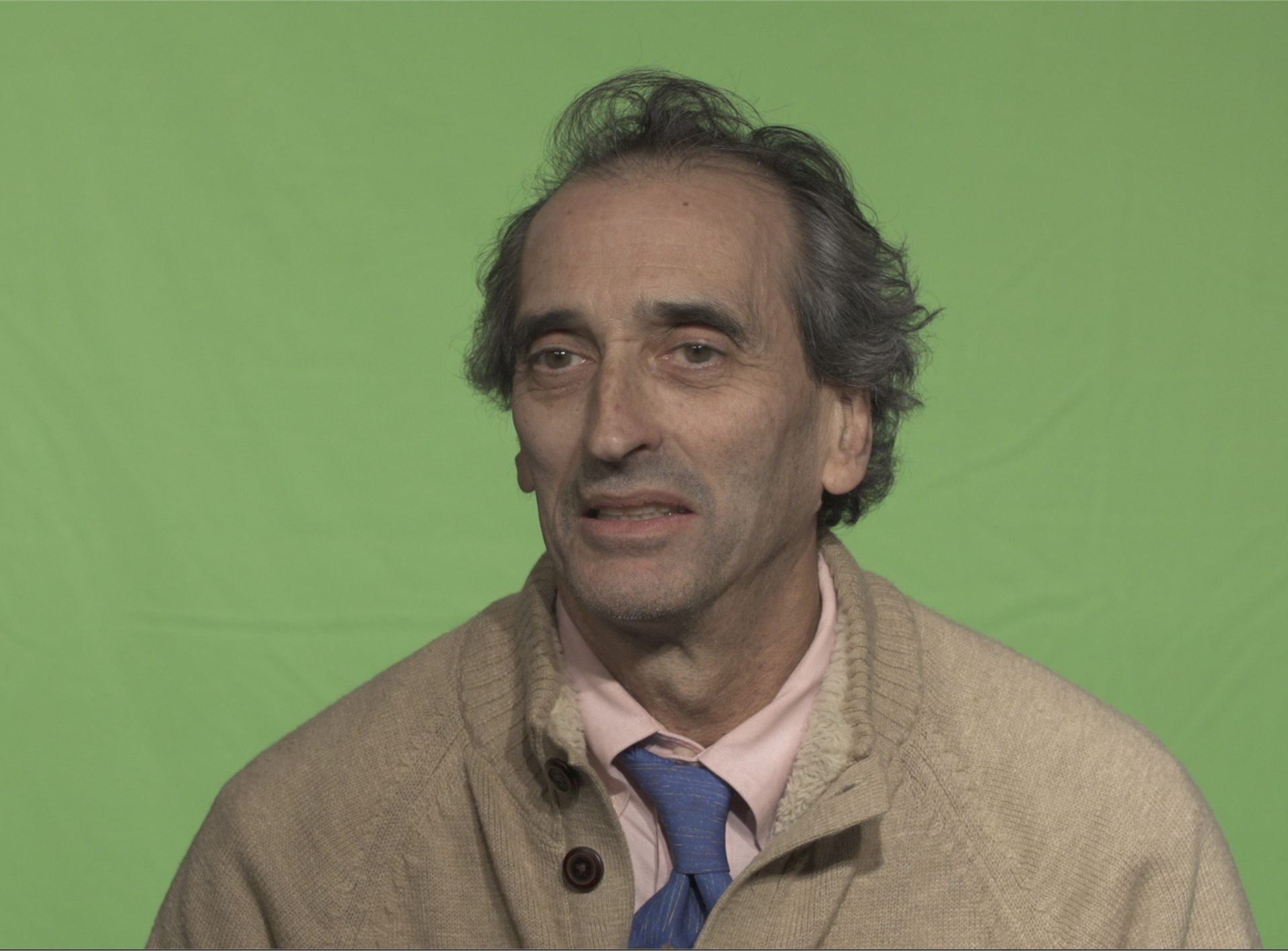