It’s a sunny and warm spring day. On April 16, 1945, Weimar citizens were taken to the concentration camp only 10 kilometers away to show them the inhuman horror of the Nazi regime. The shots will be shot by an American film team from William Wyler’s “Special Film Project”. Unfortunately, the shots are not in a very good condition. The later American President General Dwight D. Eisenhower writes about the background of the action:

“I have never been able to describe the feelings that came over me when I first saw such an undeniable testimony to the inhumanity of the Nazis and their unscrupulous disregard for the most primitive commandments of humanity. […] Nothing has ever shaken me as much as this sight. […] As soon as I returned to Patton’s headquarters in the evening, I telegraphed to Washington and London and urged the government authorities to immediately send a number of newspaper editors and people’s representatives to Germany without further ado. I thought it right to make this evidence immediately available to the public in America and England in such a way that there was no room for cynical doubt.” 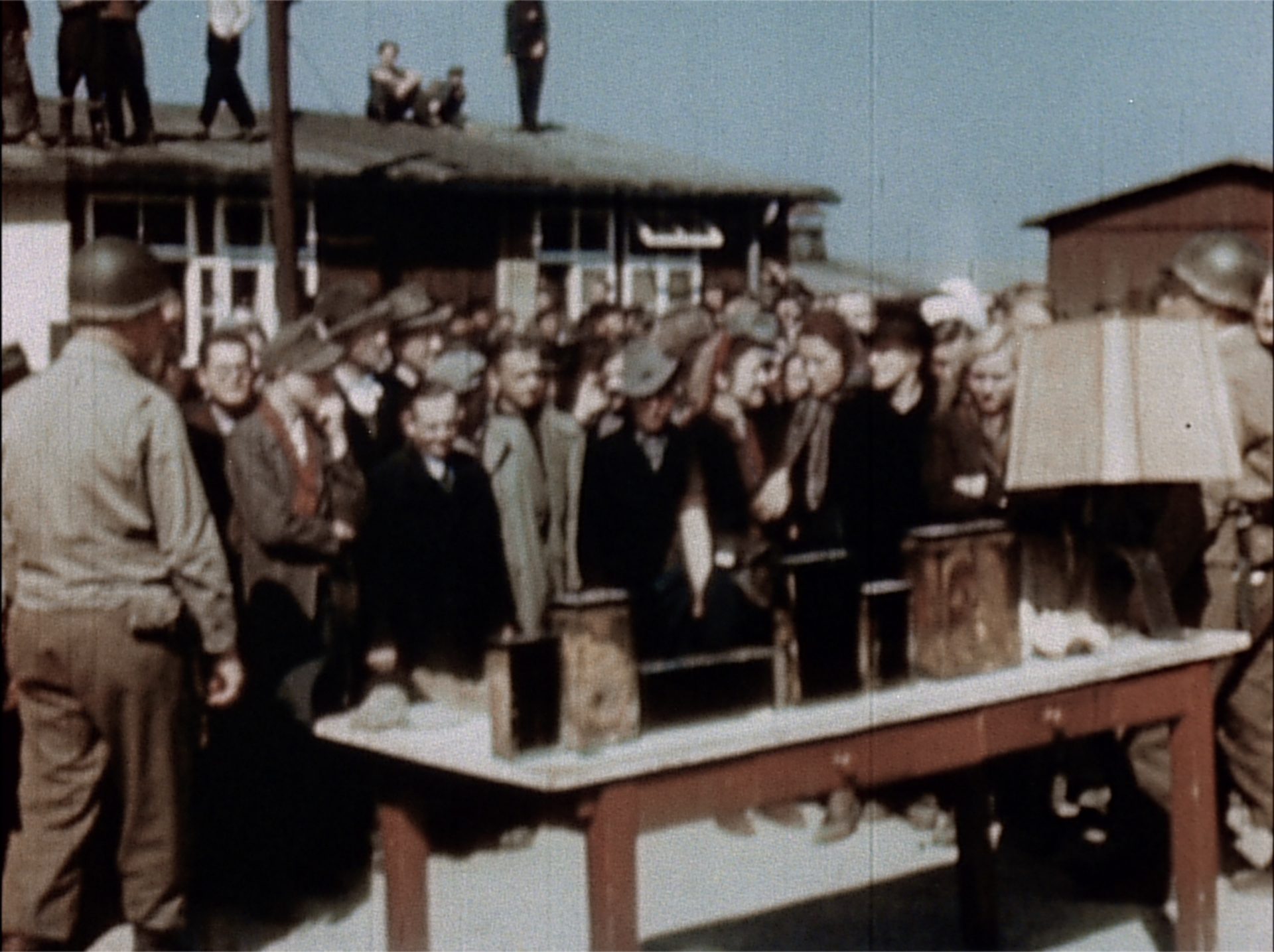 For us Germans, Weimar means Goethe, Schiller, German classical high culture. In contrast, Buchenwald describes the bestial rule of the totalitarian Nazi regime. Only ten kilometres lie between the centre of Weimar, the city of poets and thinkers, and the Buchenwald concentration camp, which was built on the Ettersberg in 1937. The Buchenwald concentration camp is one of the largest camps in the Third Reich. Almost 280,000 people from over 50 nations were imprisoned in Buchenwald over the 8 years of its existence. About 21,000 prisoners were liberated by the US troops on April 11, 1945.

It is not plausible that the citizens of the small Thuringian town of Weimar knew nothing of the existence of the camp. Could they have guessed the conditions? Shortly before the end of the Nazi regime with almost certainty. After bombing raids, concentration camp prisoners were used to clean up the middle of the city. And in the weeks before the liberation of the camp, thousands of prisoners had been driven on death marches to clear the camp at the last minute. This could not have remained hidden from the population. 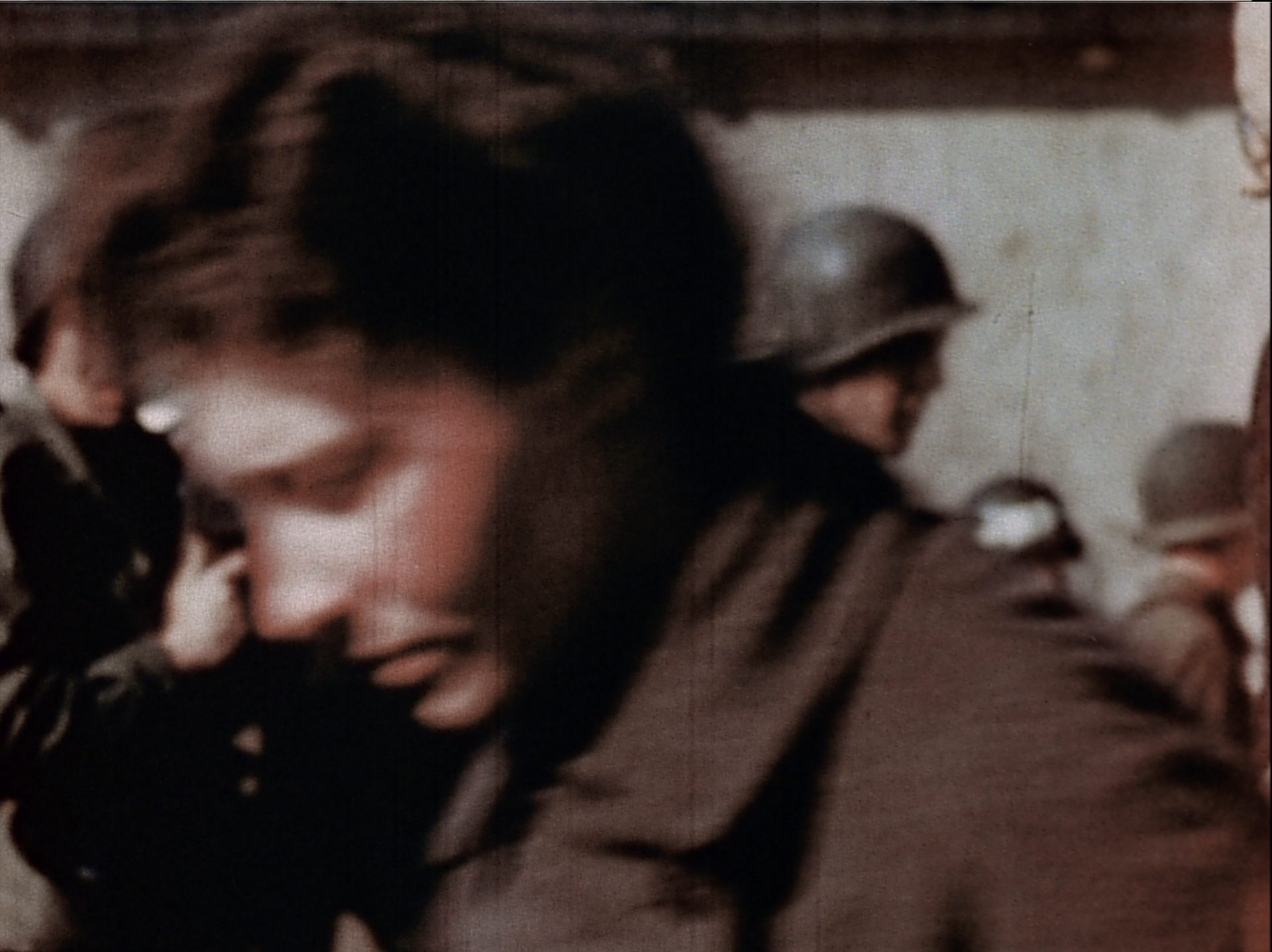 The reactions to the horror

The film footage shows to a certain degree the extent of horror and the disturbing reactions, especially of women. At the crematorium, piled up corpses can be seen. The horror is written all over the faces of the viewers. The American soldiers have set up a table on the roll call square. Objects from the medical test area of the camp can be seen on it. Above all glass vessels with preserved human organs inside. The killing of prisoners during human experiments was part of everyday life in the camp. The faces of most of these Weimar people, to whom an American officer explains the background to the creation of the showpieces, remain apathetic and unbelieving.

We have scanned the archive films on HD. The rights of use can be requested from us.