Film footage from the Leonore Goldschmidt School in Berlin

The Dr. Leonore Goldschmidt School in Berlin was founded in 1935 as a Jewish private school in Berlin to enable Jewish children to attend school without reprisals. Jewish schoolchildren were systematically harassed in Nazi Germany since 1933 and finally excluded from attending school at the end of 1938. The Goldschmidtschule offered hundreds of children protection and a good education. In 1939, most of the children were able to emigrate from Germany. 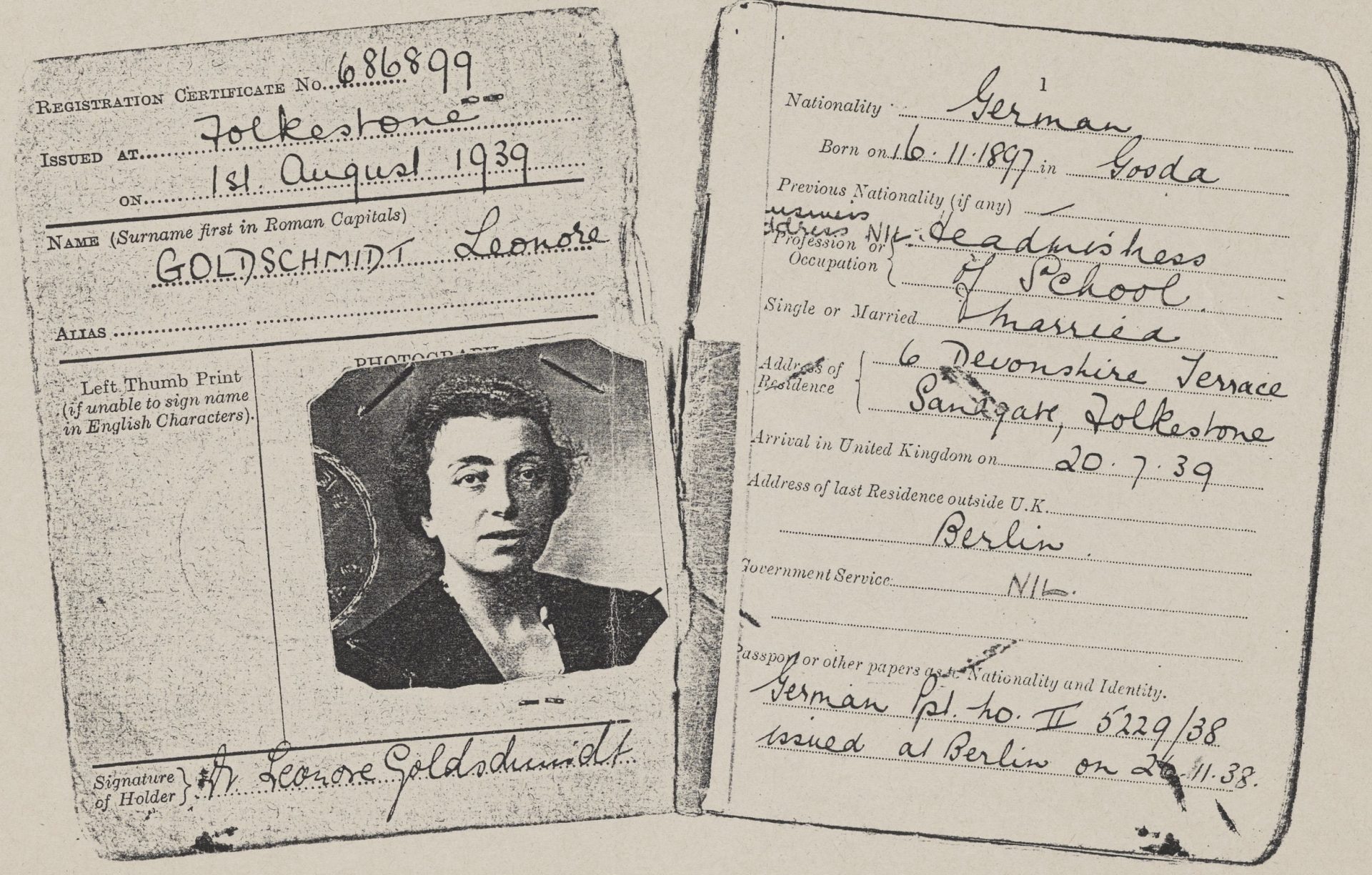 Dr. Leonore Goldschmidt, born Tacke, was a historian and English specialist with a doctorate. In 1923 she married the lawyer and notary Ernst Goldschmidt. She works as a teacher in Berlin. In 1933 she is put into temporary retirement by the Nazi authorities because she is married to a Jew.
In 1935 Mrs. Goldschmidt founded the private school for Jewish children in Berlin-Grunewald, Kronberger Straße 24, where in the summer of 1937 more than 500 Jewish children were taught by 40 teachers.
Mrs. Goldschmidt was given the status of a bilingual school by hiring a British teacher, and her qualifications were recognised by the University of Cambridge. In this way the children can be prepared for the foreseeable emigration. At the beginning of 1938, the school was granted permission to carry out Abitur examinations. But the events in Vienna in March 1938 reveal the brutal action of the Nazi state against Jews. The Goldschmidts prepare themselves and their school for emigration. In the summer of 1938 they travel to the USA to negotiate the admission of the school there. After their return, however, this project is prohibited by the Berlin authorities. Finally they transfer the ownership of the school to the English teacher. As a result, the school was run as a foreign institution. As a result, the school was not touched in the November pogrom of 1938. This saves the children’s lives. In winter and spring 1939 they can emigrate to England with the children’s transports. Ernst Goldschmidt left Germany on 10 November 1938. Dr. Leonore Goldschmidt left Germany definitively on 20 July 1939. Her school was reopened in Folkestone. Some of the school’s teachers were arrested on 9 November, but are released at the beginning of December. Not all teachers and children can leave Germany in 1939. Many parents of the Goldschmidt students were also not granted the rescue and they died in the death machinery of the Holocaust. Leonore Goldschmidt’s daughter wrote a detailed account of the history of the Goldschmidt School. 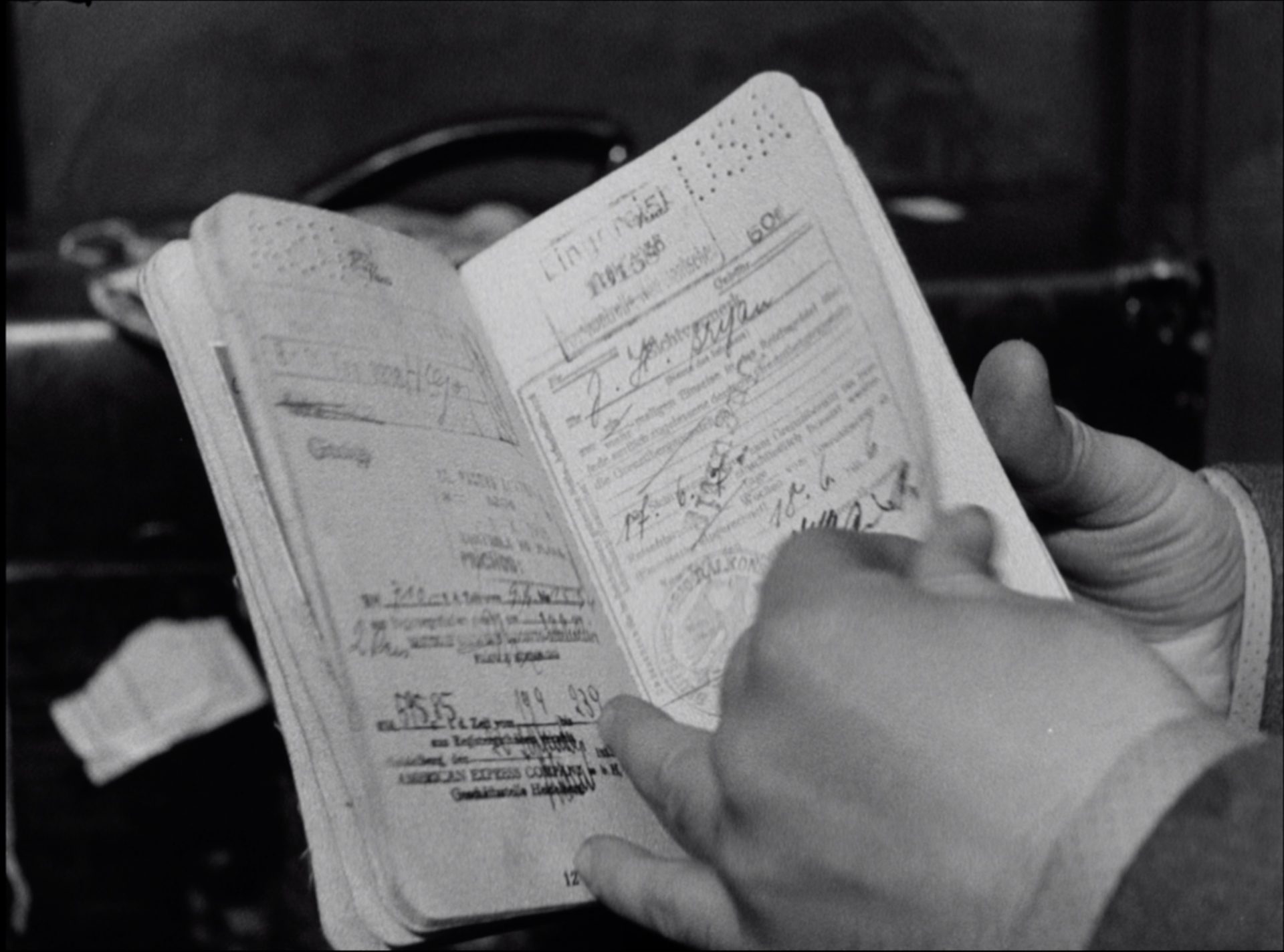 The films of the American journalist Julien Bryan were probably shot in the summer of 1937 or the following year. His recordings of the Goldschmidtschule were never published.

A few years ago I saw them in the Library of Congress and received a scan permit. We had the HD scans technically edited and improved without changing the original film footage too much. The exact dating of the recordings is not proven. On page 12 of the passport a withdrawal of money in Heidelberg in September 1937 is noted.

Thea Wolffsohn, a former student of the Goldschmidtschule, has seen the pictures and believes to recognize herself on a picture in the classroom. However, she attended the school in 1938. Then these pictures would possibly have been taken after the Goldschmidts had returned from the USA in the summer of 1938. 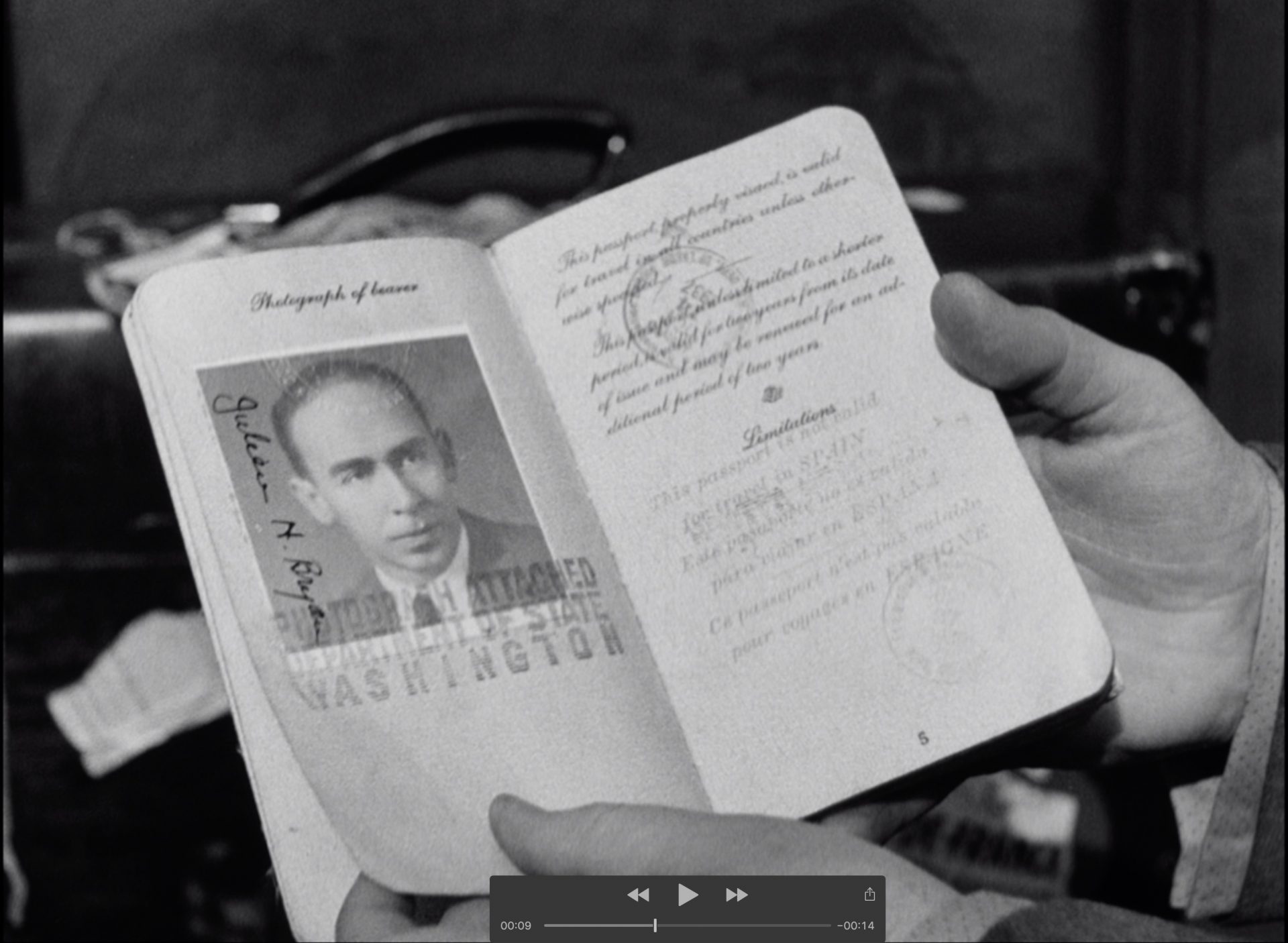